Speaking about the joint venture, Filmmaker Ribhu Dasgupta said, “I have always believed that Content sets the ground for you as a filmmaker and Reliance Entertainment embodies this philosophy with the stories it tells. Film Hangar will bring films that are rich in content and high on entertainment. We aim to blur the lines between ‘massy’ and ‘classy’ content because filmmaking is an art that defies boundaries, definitions and labels.”

Shibasish Sarkar, Group CEO, Reliance Entertainment, said, “Right from our ‘TE3N’ days, Ribhu has been someone who has brought a unique sensibility to every project and with FILM HANGAR, we wish to break the clutter with edgy and engaging content. At Reliance Entertainment, we believe that filmmakers who keep us on the edge of the seat should be in the driving seat when it comes to content and our new joint venture is a testament of this belief.”

As always, Reliance Entertainment, with Film Hangar, has invested in creative leadership and put content-driven cinema right at the forefront. The first film under this banner is the highly anticipated thriller, ‘The Girl on the Train,’ an adaptation of the best-selling novel with the same name by Paula Hawkins, slated to release on Netflix on 26th Feb 2020. 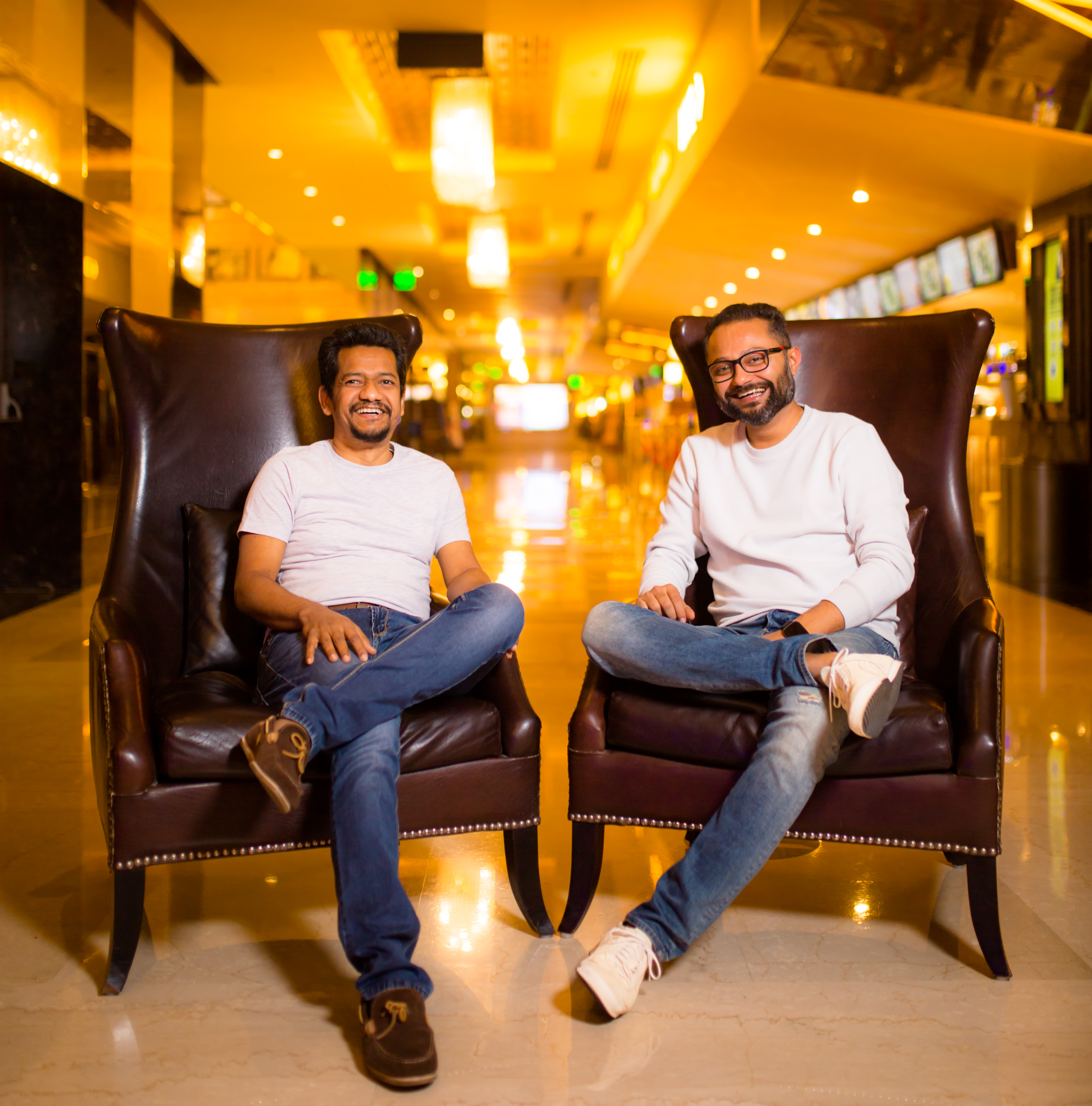 Reliance Entertainment is the media and entertainment arm of Reliance Group and is engaged in the  creation and distribution of content across film, television, digital and gaming platforms.