After garnering accolades for their films and web series, the trio has come together with Reliance Entertainment’s Big Synergy to create Paan Parda Zarda – an intoxicating love story set amidst the opium trade barons of Central India… from the arid landscapes of the Maalwa plateau to the princely kingdom of Bhopal.

Reveals Shilpi Dasgupta, “The series brims with extraordinary, real characters… intense pride, devious deceit, violent retribution, but above all majestic love. Paan Parda Zarda is a sensory overload that will leave audiences numb in its aftermath, much like a hit of the opiate that has been deployed to win wars and change fortunes in Asia for centuries. Indeed, much of the history of our region has been dictated by whosoever has controlled opium.”

The upcoming series is being helmed by producer Namit Sharma, who said “Set against a fresh, unseen milieu, the series has all the elements of an epic tale that straddles human drama, organised crime and political machinations… but at its heart, is a beautiful love story.”

This amazing pairing with the director of Mirzapur leaves no doubt that the audience can expect the most thrilling Indian web series. 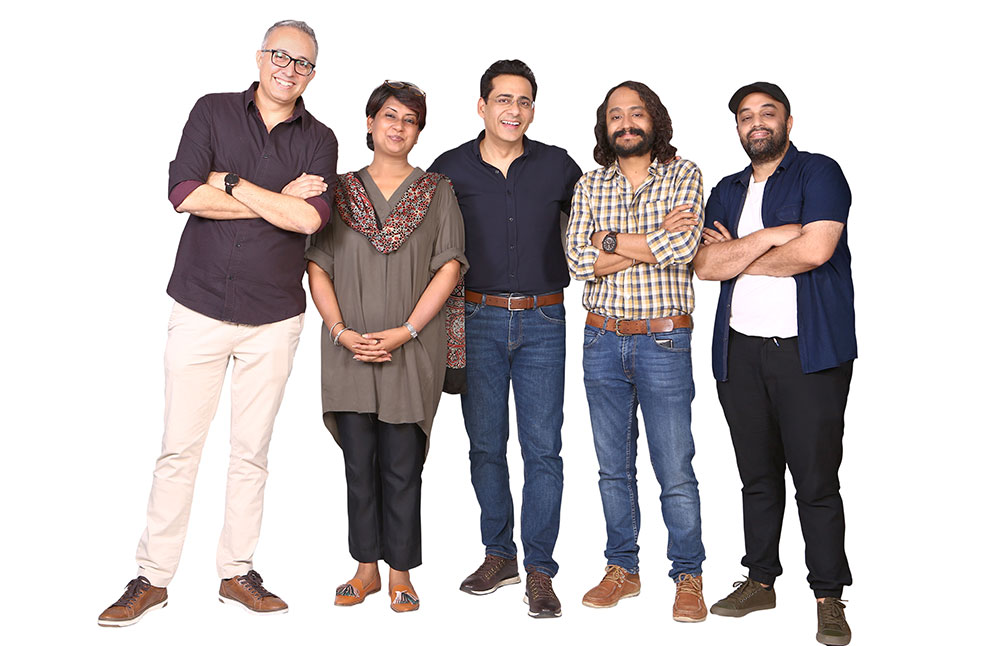 Since 1988, Big Synergy has been at the helm of producing India’s most critically acclaimed television & OTT series and franchises. Over the last three decades, it has produced over 4,500 hours of original content across all genres for leading national and regional broadcasters, and in recent years with top international and domestic OTT platforms as well.