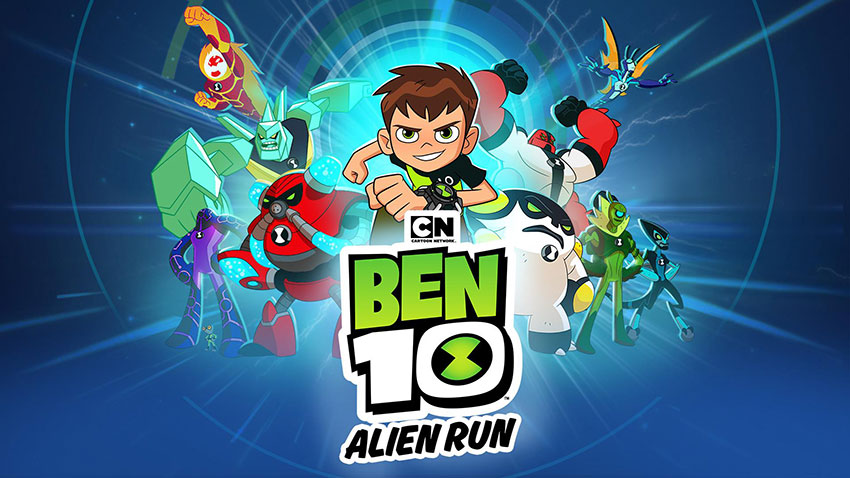 Mumbai, 17 January, 2019: Anil D. Ambani led Reliance Entertainment’s Zapak, India’s leading Gaming Destination, in association with Cartoon Network India, rings in the New Year with an epic launch for fans and gamers alike, with Ben 10 – Alien Run Mobile Game. It is the first game for this year to be released in partnership with kids’ favourite channel, with more in the pipeline for enthusiastic fans and gaming buffs.

The game features Ben – a superhero kid on a pursuit to take on powerful villains with the help of his mysterious watch called Omnitrix. Drawing from what kids love i.e. Super Powers; Ben 10 – Alien Run promises to capture kids’ imagination through multiple characters, their super abilities and provide edge of the seat gameplay experience.

“Conquering inter-galactic quests, transforming into powerful aliens and saving the earth from malicious forces, is the very DNA of the popular franchise. We are delighted to launch ‘Ben 10 – Alien Run’, which combines all of the show’s adventure and fun with Zapak’s capabilities to give fans a great immersive gaming experience,” said Amit Khanduja, Chief Executive Officer, Reliance Entertainment- Digital.

Fans and gamers can explore exciting adventures, playing as their favourite superhero Ben! Transforming into aliens with extraordinary powers, here’s what players get to do –

Fans don’t just get to go on exciting adventures as Ben, but also challenge themselves to beat their highest scores as well – with every run.

Zapak is India’s leading Gaming Destination with more than 200 Million downloads and 10 million registered users. Zapak works closely with leading Entertainment & Telecom giants such as Universal Studios, Cartoon Network, POGO, Discovery Kids, Airtel, Vodafone, Idea Cellular to give the next billion users coming online in India and around the world, a fun-filled gaming experience. With over 10 million subscribers, Zapak.com is not only the largest casual gaming sites in the country but amongst the top gaming sites in the world.

Zapak is a division of Reliance Entertainment Digital. To know more, Get Gaming at www.Zapak.com!

Cartoon Network is a leading kids’ entertainment brand in India, offering the best in original animated content including the multi-award-winning local and global hits Roll No. 21, Regular Show, The Amazing World of Gumball and Adventure Time, as well as new comedy We Bare Bears. In 2016, the network welcomed back new series of the popular franchises Ben 10 and The Powerpuff Girls. Cartoon Network is currently available nationwide in 35 million homes in English, Hindi, Tamil and Telugu.

CartoonNetworkIndia.com is a destination where kids can find a large selection of cartoon character-based games, videos on demand, and a community site featuring personalized avatars and message boards. Cartoon Network, sister company to POGO, is a brand created and distributed by Turner India, a WarnerMedia company.