The residents of the Sunflower society include:

Now, the platform has announced a star-studded line up of the supporting casts i.e the residents slate at sunflower society. It will include Mukul Chaddha as Mr Ahuja, Radha Bhatt as his wife Mrs. Ahuja, Ashish Vidyarthi as Dilip Iyer, Sonal Jha playing his wife, Ranvir Shorey as inspector Digendra, Girish Kulkarni as Tambe, Ashwin Kaushal as Raj Kapoor, Sonali Nagrani as Mrs. Raj Kapoor and Saloni Khanna.

Vikas Bahl & Rahul Sengupta, Co-directors of ‘SUNFLOWER’,  express, “Casting was the most fun part in the initial process for Sunflower. We knew that this is a plot as well as a character-driven show, hence it was important to have the right people to represent the conservative yet quirky society members that call SUNFLOWER home. It has been a joy ride shooting with our talented ensemble cast right from Sameer, Ashish, Girish, Ranvir, Mukul, Shonali, Sonal to Radha, Ashwin, Saloni, Dayana, Ria, Simran, Jyoti. They come together to form a melting pot of the weird yet unique characters that bring the series together.”

The crime-comedy web-series, ‘SUNFLOWER’ is the story of a middle-class housing society in Mumbai called ‘SUNFLOWER,’ with quirky characters. From thrill, comedy and drama centred around the characters with their relatable stories, everything revolving around the housing society promises to take you on a roller-coaster ride.

Produced by Reliance Entertainment and Good Co., the series is written by Vikas Bahl and co-directed by Rahul Sengupta and Vikas Bahl. It is slated to premiere in April 2021 on ZEE5 Premium.

‘SUNFLOWER’, a ZEE5 Original is slated to premiere in April 2021 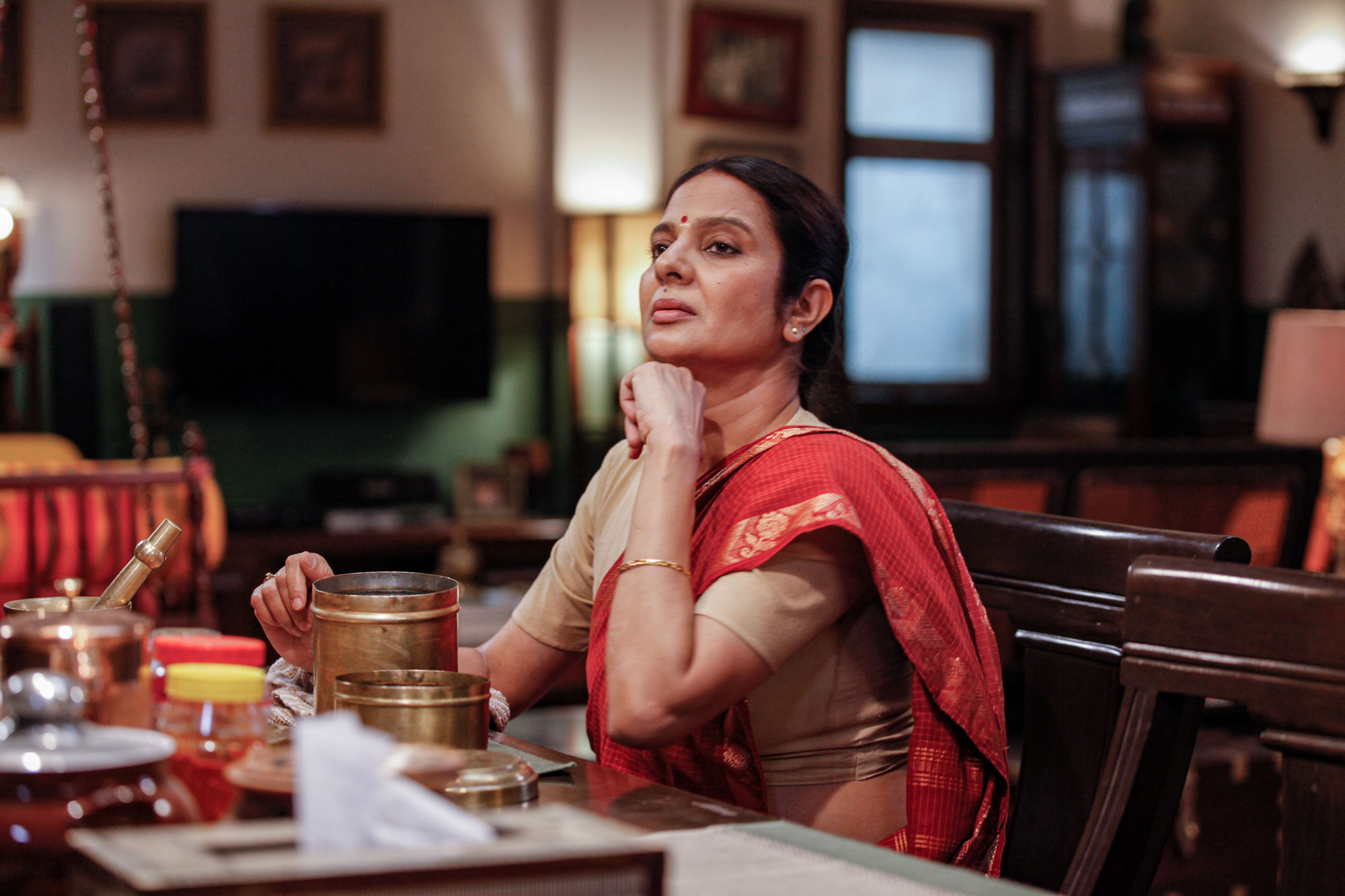 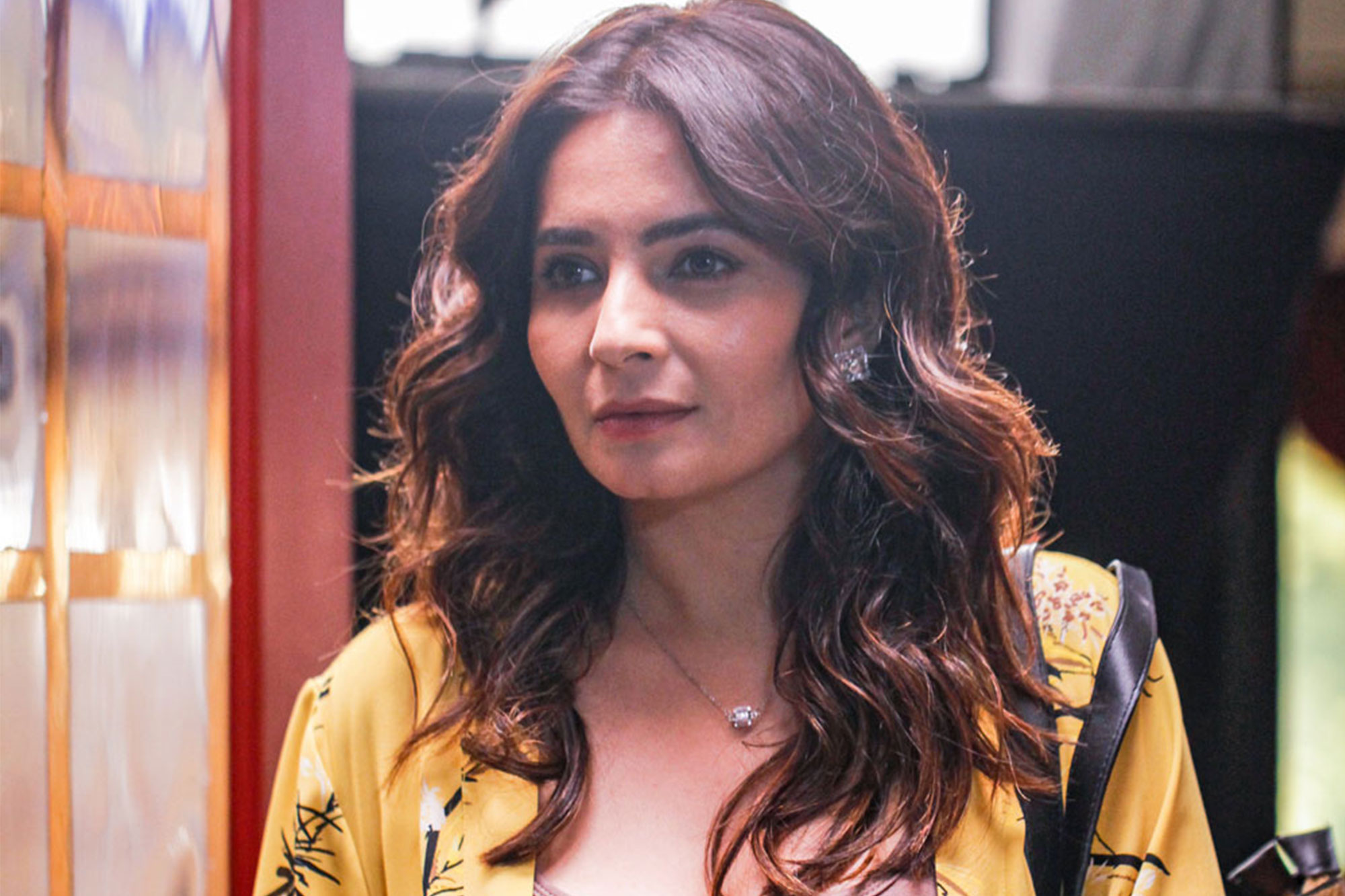 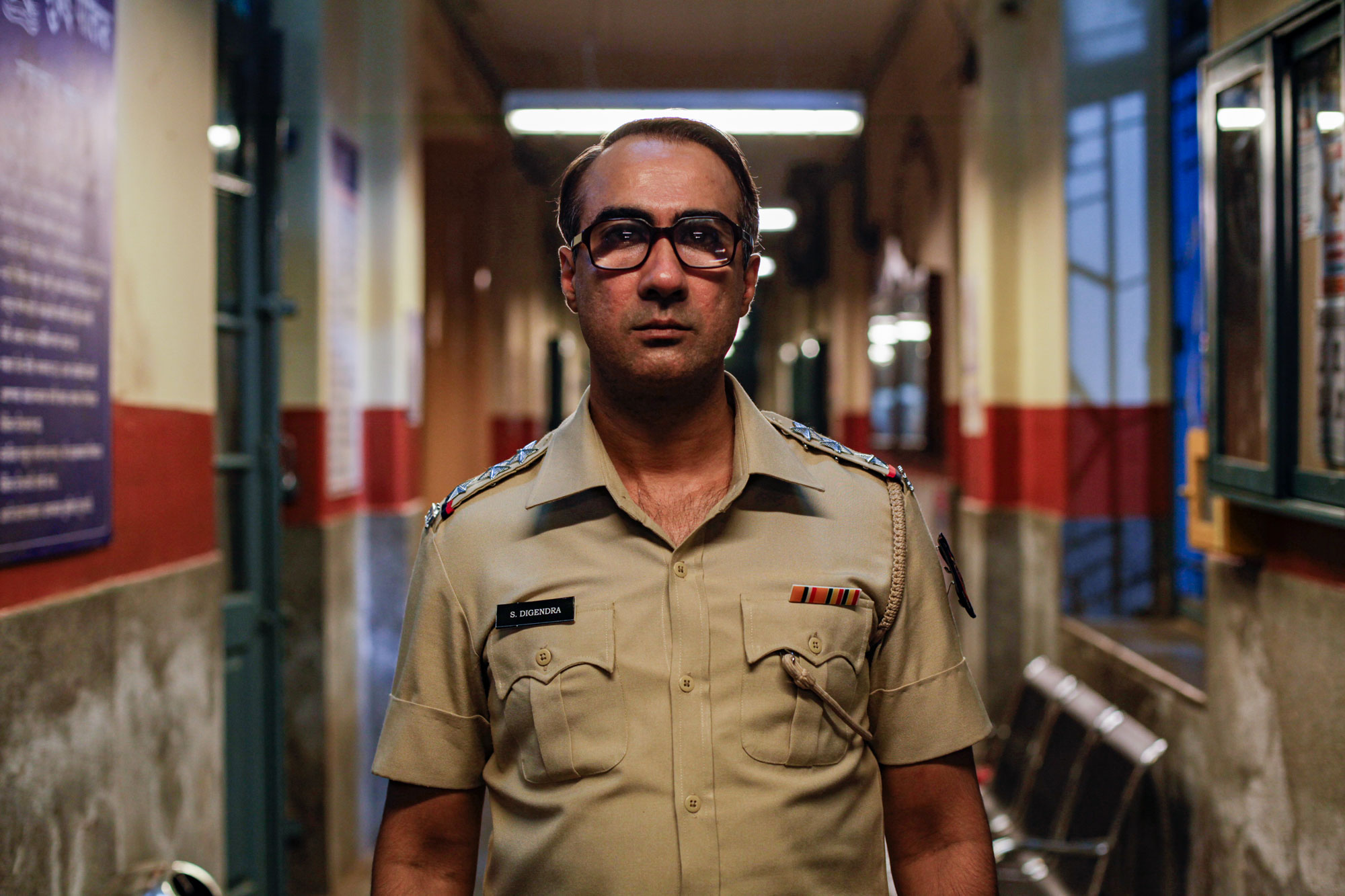 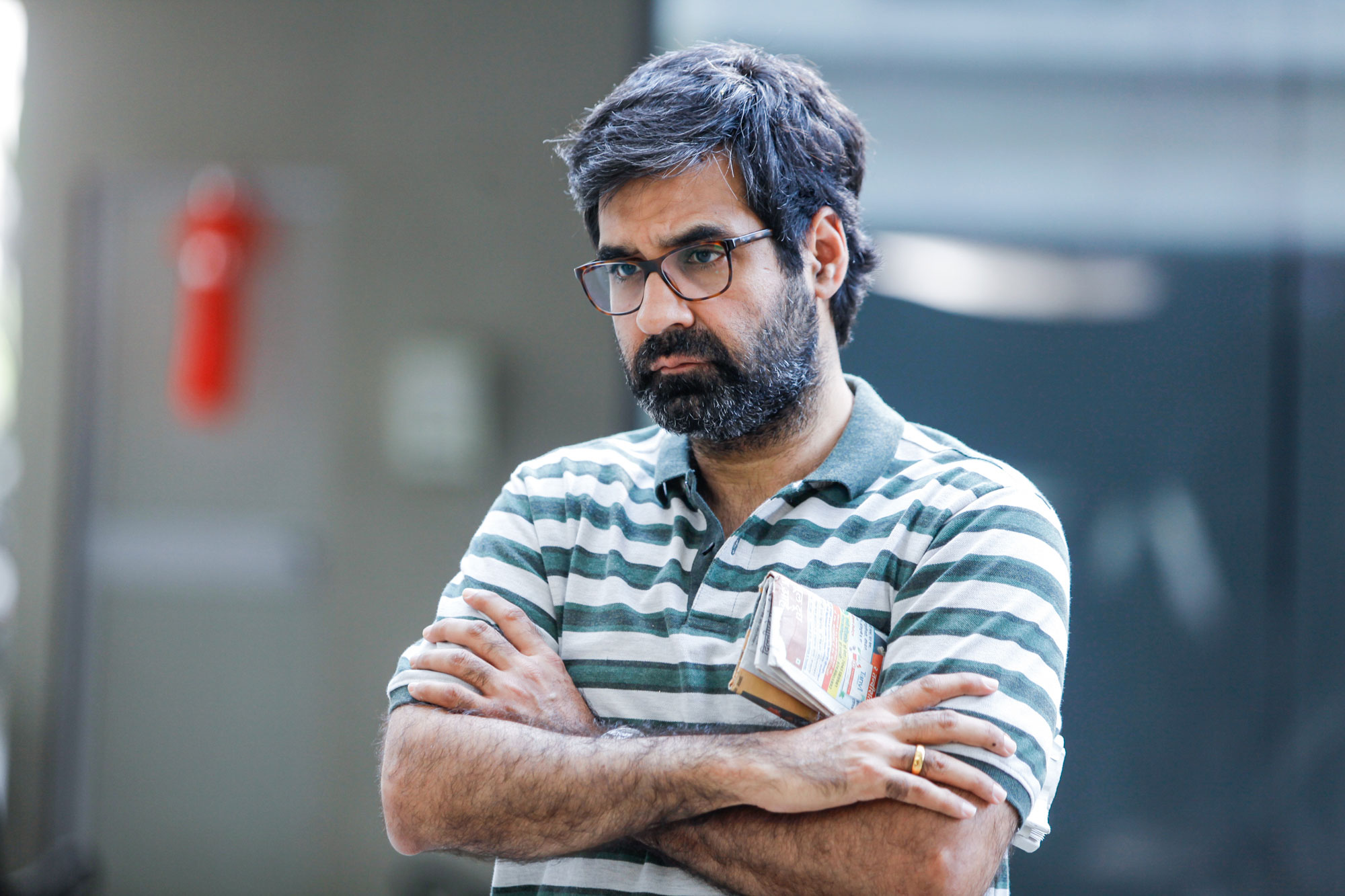