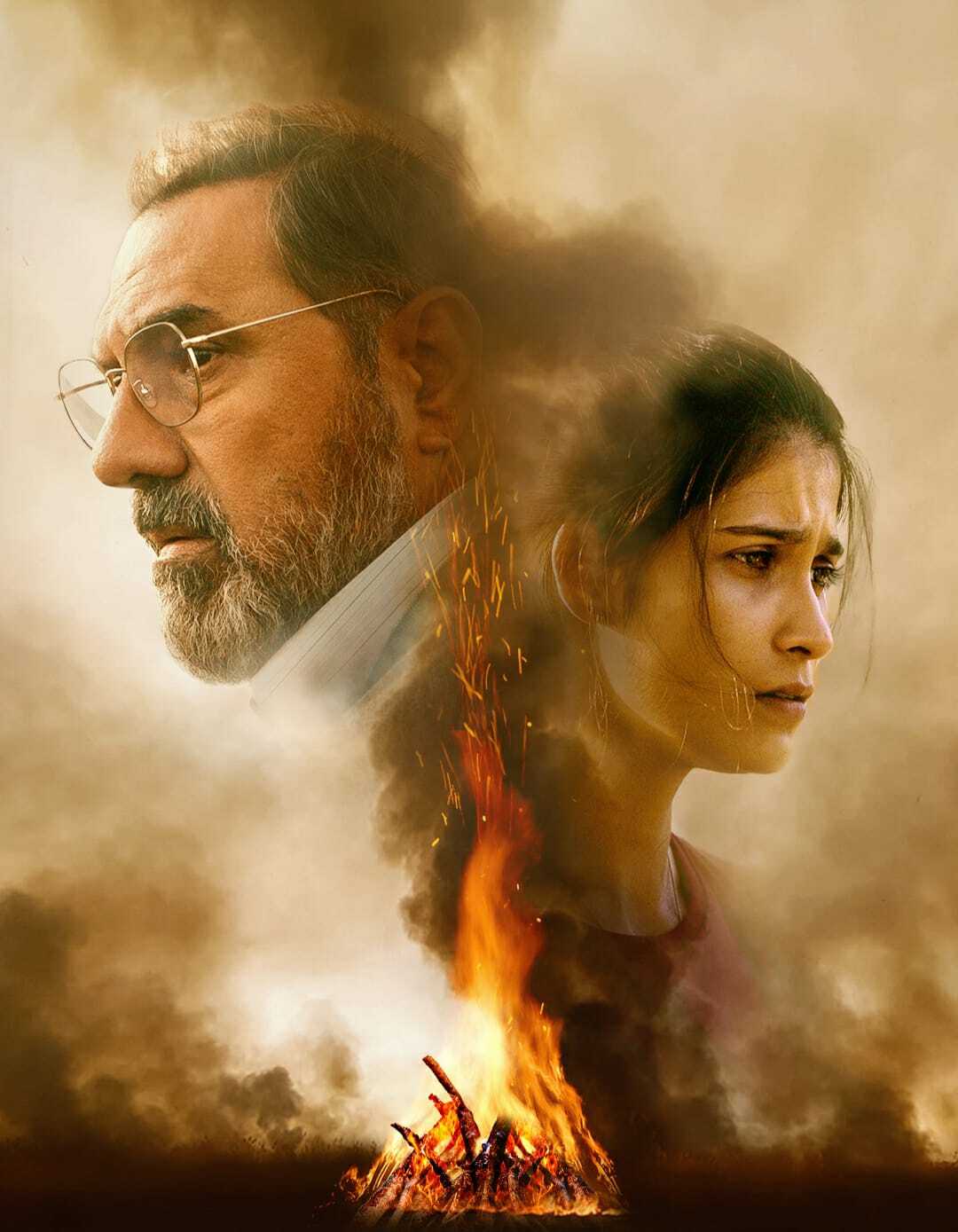 Mumbai, July 21, 2022: Reliance Entertainment’s “Dreamers & Doers Co.” produced show Masoom, streaming on Disney+ Hotstar, has been one of the top 10 most watched shows in India (Jan-June 2022), based on a recent Ormax Report. According to the report the show has been seen by 16.4 million viewers.

For the first two weeks after its premiere, the programme was ranking first across all platforms. The show has received overwhelmingly positive reviews from both reviewers and audiences. Viewers have praised the debutant in the OTT space, Mr. Boman Irani, as well as Samara Tijori’s maiden performance. The chemistry he developed with his reel-life daughter Samara Tijori was particularly lauded.

Actor Boman Irani, expressed, “I believe in change and I think that change is the only thing that keeps me going, energized and happy. We don’t know where or how it will go. Our focus is that our character and work should reach as many people as possible and it should be loved by all. Having said that, I am excited for Masoom because it was my first series, which allows for more screen time. You can see the full-fledged journey of a character.”

Overjoyed with the outcome, he further adds, “The love that has come by for MASOOM is overwhelming. A lion’s share of the credit for the series’ success belongs to the writer Satyam Tripathy, director Mihir Desai, the show runner Gurmmeet Singh, the producer Namit Sharma and the great team that we had including the production, my co-actors Samara Tijori, Upasana Singh, Veer Rajwant Singh, Manjari Fadnnis, and Sarika Singh. We were on the same page of creativity; that’s how everything aligned and a series like this happened!”

Thrilled on the success of Masoom, Gurmmeet Singh, Showrunner, says, “Masoom is a truly special show. The unique portrayal of secrets, intricacies and complexities in Indian families has made this show relatable to the audience. It was overall a memorable and great experience of making this show with a veteran like Boman Sir and the wonderful cast and crew. I am elated by all the love the show is getting from critics and the audience!”

Namit Sharma, CEO, Dreamers & Doers Co., says, “We are delighted with the audience response to Masoom. As the first series out of our new studio, it’s a dream debut. I’d like to thank Gurmmeet, Mihir, Boman sir and the entire cast and crew for their unwavering passion and commitment. The love we have received for Masoom will encourage us to do better work in the future.”

Reliance Entertainment is one of India’s largest film and Entertainment Company. A pioneer in  forging strategic alliances with the finest creative partners in domestic and international markets, the  company is a leader in various segments of the Media and Entertainment industry including Films,  Streaming, TV, Animation, Gaming, and Digital businesses. Reliance Entertainment has developed  strong IPs, content creation capabilities as well as global marketing and distribution acumen to  emerge as a highly respected and sought-after partner across its various businesses.

Internationally, Reliance Entertainment has partnered since 2009 with iconic film producer and  director, Steven Spielberg, in the formation of DreamWorks Studios, and thereafter, Amblin  Partners. This relationship has produced several successful films such as The Help, War Horse,  Lincoln, The Hundred-Foot Journey, The Girl on the Train, A Dog’s Purpose, Bridge of Spies, The  Post, 2019 Golden Globes, and Oscar-winning film, Green Book & 2020 Academy Award nominee  and Golden Globes winner 1917.