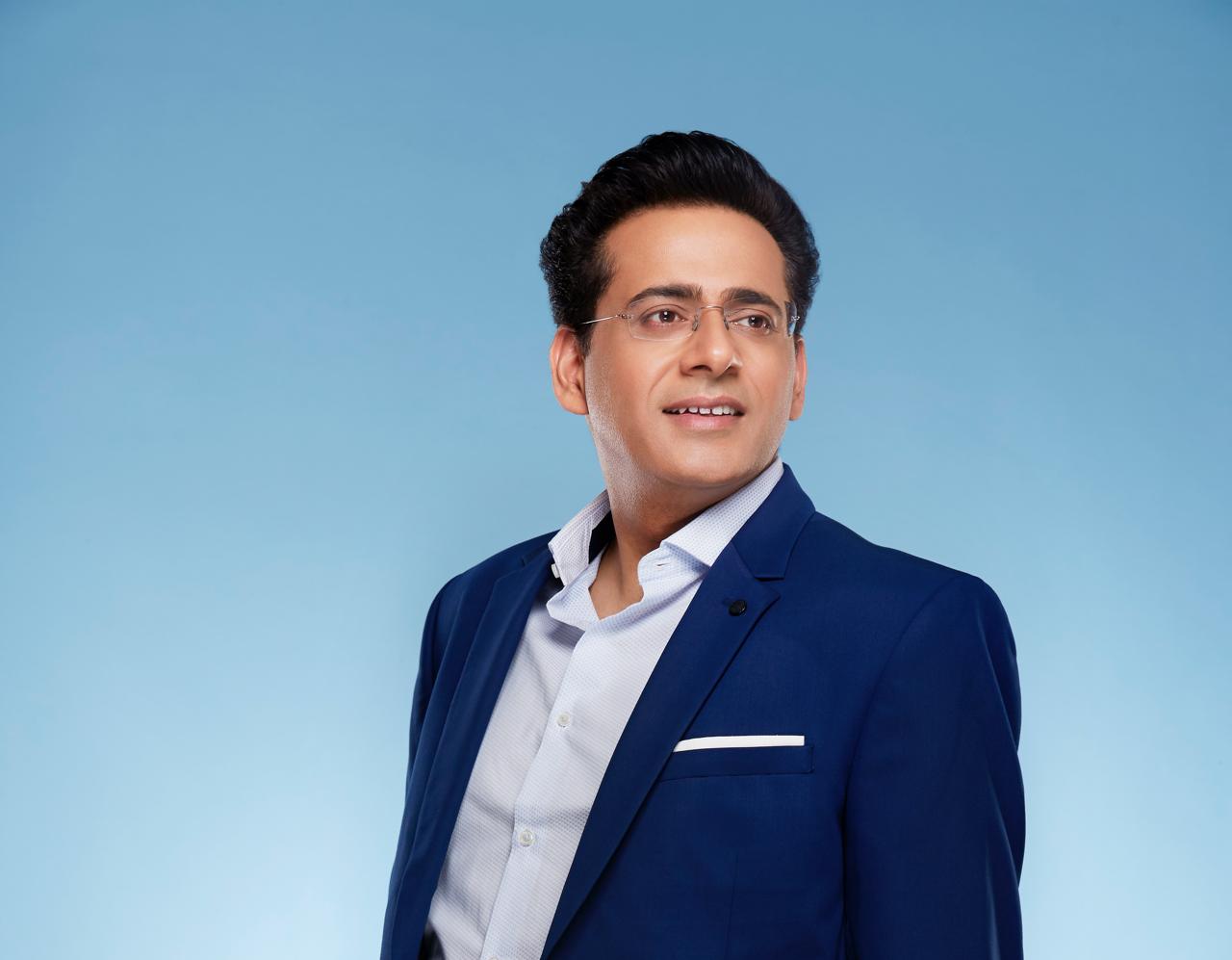 Mumbai, December 23, 2020: Rajiv Bakshi, the CEO of Reliance Entertainment’s Reliance Big Synergy, has been conferred with the “CEO Of the Year” 2020 award by the jury of World Brand Congress, World Marketing Congress and CMO Global.

The award was given in recognition of Rajiv’s differentiated strategy to establish Reliance Big Synergy as the leading content development and production powerhouse in India. As the CEO of Reliance Big Synergy, one of India’s oldest and most respected content development and production companies, with a legacy of 5,000 plus hours of path- breaking content, he leads a team of creative visionaries and committed to create of high-impact web series, direct to OTT movies, TV fiction and unscripted/factual content across OTT & Broadcast platforms in Hindi and regional languages.

Speaking about the phenomenal achievement, Shibasish Sarkar, Group CEO, Reliance Entertainment, said, “Rajiv, time and again, has proved himself to be a brilliant leader. His knowledge, wisdom and vision have been the driving forces behind his exemplary career. It’s a proud moment for all of us at Reliance Entertainment.”

Delighted with the distinction, Rajiv Bakshi, CEO, Reliance Big Synergy, said “I am grateful to my team, our esteemed partners, talent and crew and the viewers of our shows who have contributed to this recognition. I humbly accept this honour on behalf of my entire team. I am passionate about transformative disruptions that change consumer and societal behaviours and create long-term competitive advantage. This award is a vindication of the success of our business and content strategy to cater to the rapid transformation and diversity of the Indian media sector.”

An alumnus of Harvard Business School, Rajiv has 20 years of multi-functional experience of working with global and Indian consumer product and services companies. He has deep understanding of Broadcast Media, OTT Streaming Platforms, Smartphones, Consumer Durables and Electronics industries.

Earlier in his career, Rajiv turnaround Discovery Networks’ India & South Asia business, as the Head of Products & Marketing, and he is credited for building its 11-channel portfolio, 10-year leadership for Discovery Channel; pioneering lifestyle category with TLC; launching kids’ business – Discovery Kids and introducing HD experience to viewers in India. Prior to Reliance Entertainment, Rajiv was the CMO of a home-grown Indian disruptor in Smartphones and Consumer Durables where he envisioned the brand transformation and Go-To-Market strategy across product verticals – Mobile Phones, LED TVs, ACs, Washing Machines and Accessories. In his early career, he consulted companies in FMCG, Auto, Financial Services and Telecom.