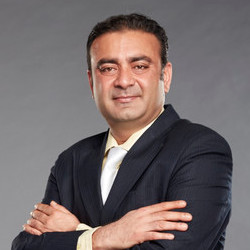 Rohit will be reporting to the Reliance Entertainment Group CEO (Content, Digital & Games), Shibasish Sarkar and will oversee legal & regulatory affairs of the company.