Skip to content
BASED ON THE INSPIRING TRUE STORY OF ANAND KUMAR, ONE OF INDIA’S MOST ADMIRED TEACHERS AND MATHEMATICIANS

Mumbai, 11th July 2019: Anil D. Ambani led Reliance Entertainment is releasing the Hrithik Roshan starrer Super 30 globally on July 12, 2019. The movie is inspired by, and based on, true events from the life of Anand Kumar and his students.

Anand Kumar is one of the most renowned and revered mathematicians in India, who has dedicated his life to coaching underprivileged students for the JEE tests, the gateway to the premier Indian Institutes of Technology.

The film chronicles Anand Kumar’s incredible life journey, starting at a very young age, and his battle against the insurmountable odds of India’s education system. A brilliant student, Anand Kumar, used to regularly travel 6 hours by train from Patna to Varanasi, to access study materials not available in his home town.

In 1994, at the tender age of 21 years, he secured admission to the prestigious University of Cambridge, but could not go to England as he could not arrange funds to pay for the travel. Owing to his father’s untimely demise, and despite being such a brilliant mathematician, Anand was compelled to sell papad (poppadum) on the streets of Patna along with his mother, to make ends meet.

Determined that other brilliant but economically backward children should not have to undergo this fate, in 2002, Anand Kumar initiated his Super 30 educational programme, under which he would prepare 30 underprivileged students for the IIT-JEE, free of cost, every year.

By the year 2018, an unprecedented 422 out of the 480 children, all economically underprivileged, and all coached free of cost by Anand Kumar in his Super 30 classes, had made it to the IITs.

Despite being flooded with offers of financial support for his classes from Governments and private sector giants, Anand Kumar declined all assistance, and instead utilised his own meagre resources to coach his students. Anand’s family also played a key role in his endeavours. His mother, Jayanti Devi would cook for the students, and his brother, Pranav Kumar, would take care of the management.

On the eve of the film’s release, Anand Kumar, said “I’m very happy with the way Super 30 has shaped up. The team has done an incredible job. I hope this film inspires all future generations.”

Commenting on the movie, Hrithik Roshan said, “Anand Kumar’s life is one of the most inspiring and moving stories I’ve ever heard. His story had to be told to the world. I am honoured to have played the on screen role of Anand Kumar.”

Group CEO, Reliance Entertainment, Shibasish Sarkar, said, “We are very proud of Super 30 and are looking forward to global audiences showering their love on the film. It’s a film we believe all families must watch.”

Super 30 film is presently ranked the No. 1 most anticipated movie of 2019 on IMDB India. The trailer of the film has garnered over 45 million views on YouTube alone, so far. Headlined by Hrithik Roshan, the film also features Mrunal Thakur, Pankaj Tripathi, Amit Sadh, Nandish Singh and Aditya Srivastava. The film is directed by Vikas Bahl. 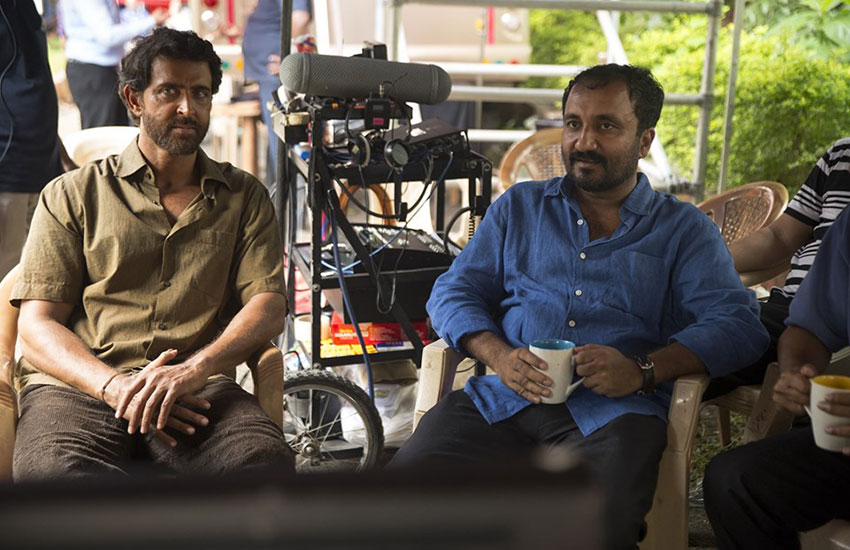 Reliance Entertainment is the media and entertainment arm of Reliance Group and is engaged in the creation and distribution of content across film, television, digital and gaming platforms. Internationally, Reliance Entertainment has partnered since 2009 with iconic film producer and director, Steven Spielberg, in the formation of DreamWorks Studios, and thereafter, Amblin Partners. This relationship has produced several successful films such as The Help, War Horse, Lincoln, The Hundred Foot Journey, The Girl on the Train, A Dog’s Purpose, Bridge of Spies, The Post and the most recent Golden Globe and Oscar winning film, Green Book