A Historical Persian Epic will be directed by J.P. Dutta himself, while the other film, is a biopic set in Kashmir on an Indian Army Officer. The third project is a web series on 21 of India’s bravest War Heroes from the Army, Navy and Air force. This will also mark the debut of JP Films in the web space. The casting of the projects is currently underway.

Going by JP Films’ past record, they have impressed audiences with compelling stories through the ages.

J.P. Dutta, also best known for making patriotic action war films, says, “With the blessings of Maa Laxmi and Maa Saraswati… We as JP Films are very happy to commence this journey with Reliance Entertainment to create milestones in Cinema” 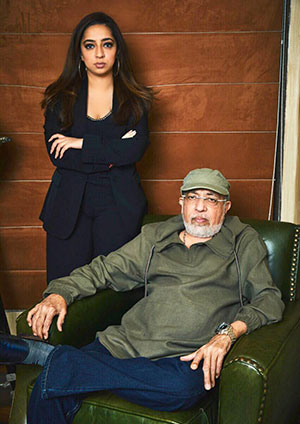 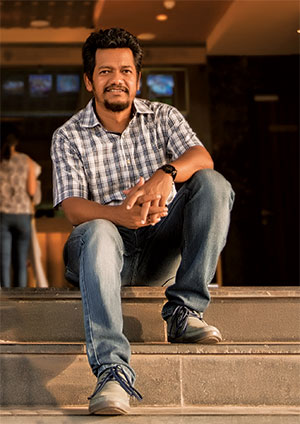 JP Films, a Film Production company, owned by National Award winning Producer/ Director J.P.Dutta, is known as the house of India’s most iconic war films that produced India’s biggest and most successful war film yet BORDER, which won 63 awards worldwide, including 3 National Awards. The company went on to making India’s first ever War Trilogy with Border, LOC Kargil (the biggest star cast ever to come together for a Bollywood film) and the most recent Paltan. Having launched stars like Abhishek Bachchan, Kareena Kapoor and Akshaye Khanna the company doesn’t just make films it creates milestones.