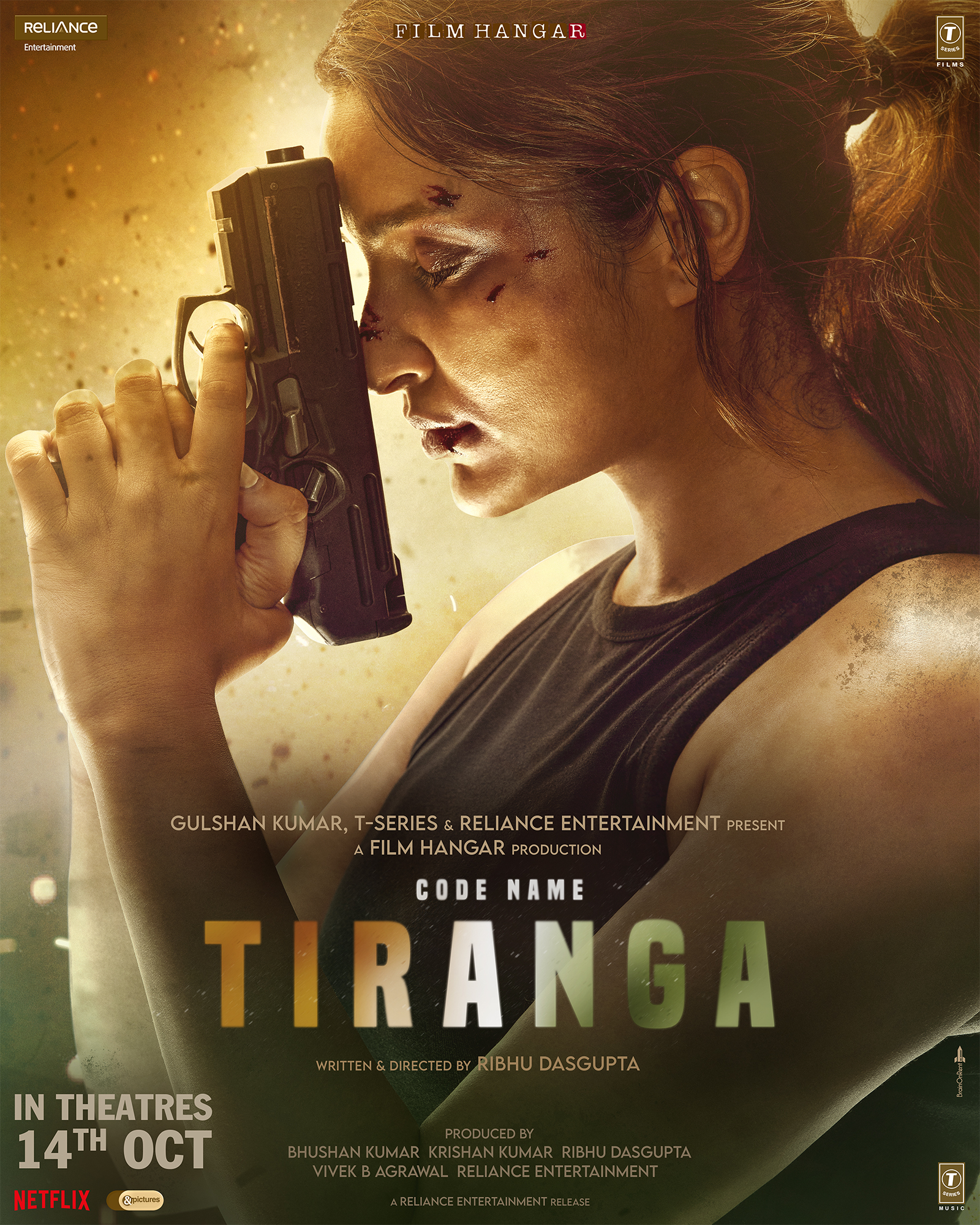 An espionage action thriller, ‘Code Name: Tiranga’ is a story of a spy on an unfaltering and fearless  mission for her nation in a race against time where sacrifice is her only choice.

Parineeti Chopra will be playing a RAW agent on an exhilarating journey across many countries.  Meanwhile, Harrdy Sandhu who is an established and sought-after singer will surprise the audience with  his acting prowess in the film.

Looking forward to his next to hit the big screens, Ribhu Dasgupta, says, “I am glad to announce my next  film ‘Code Name: Tiranga’; set to release in cinemas this 14th October. I hope the audiences enjoy this  action entertainer which talks about a soldier’s sacrifice in the line of duty for her nation.” 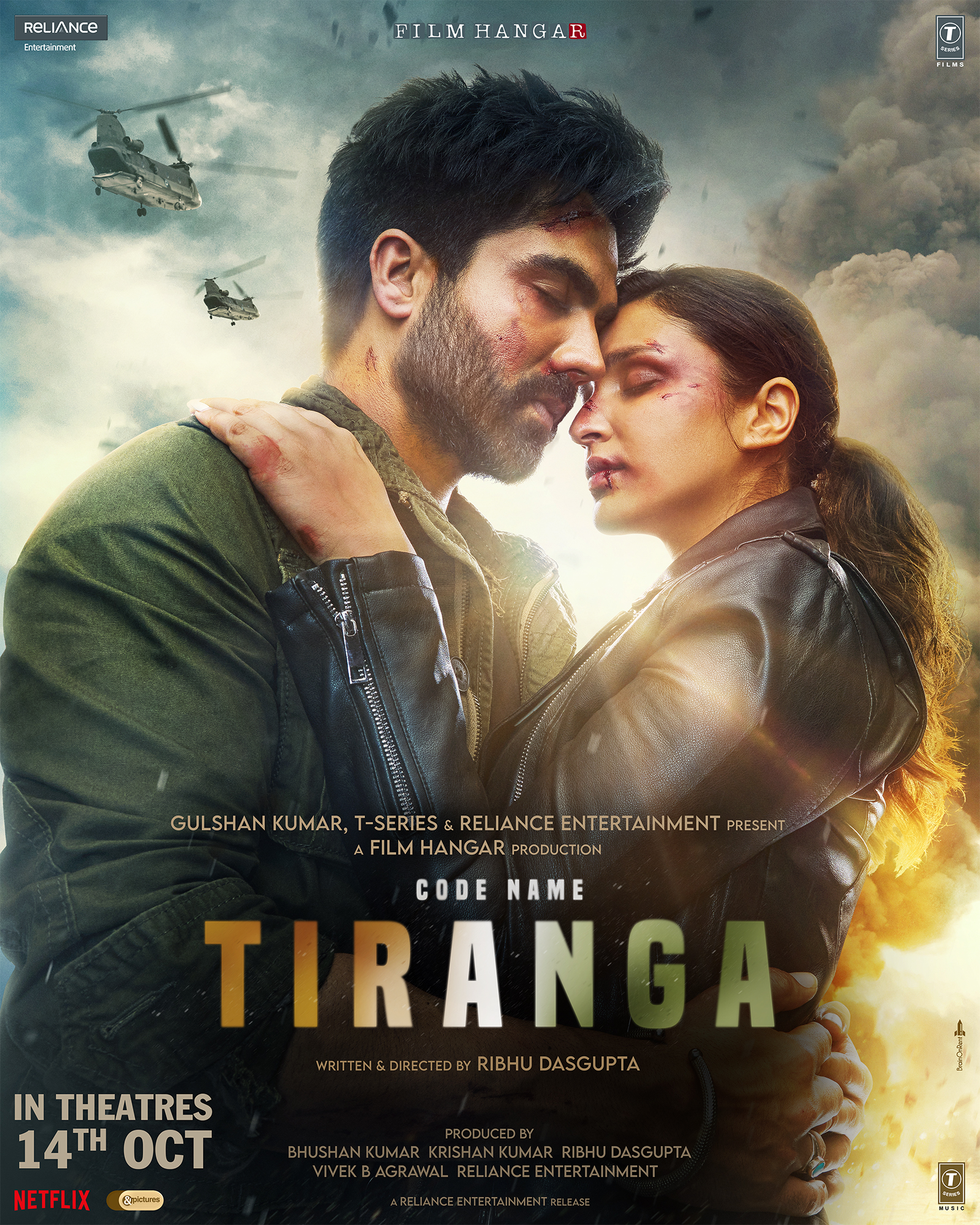