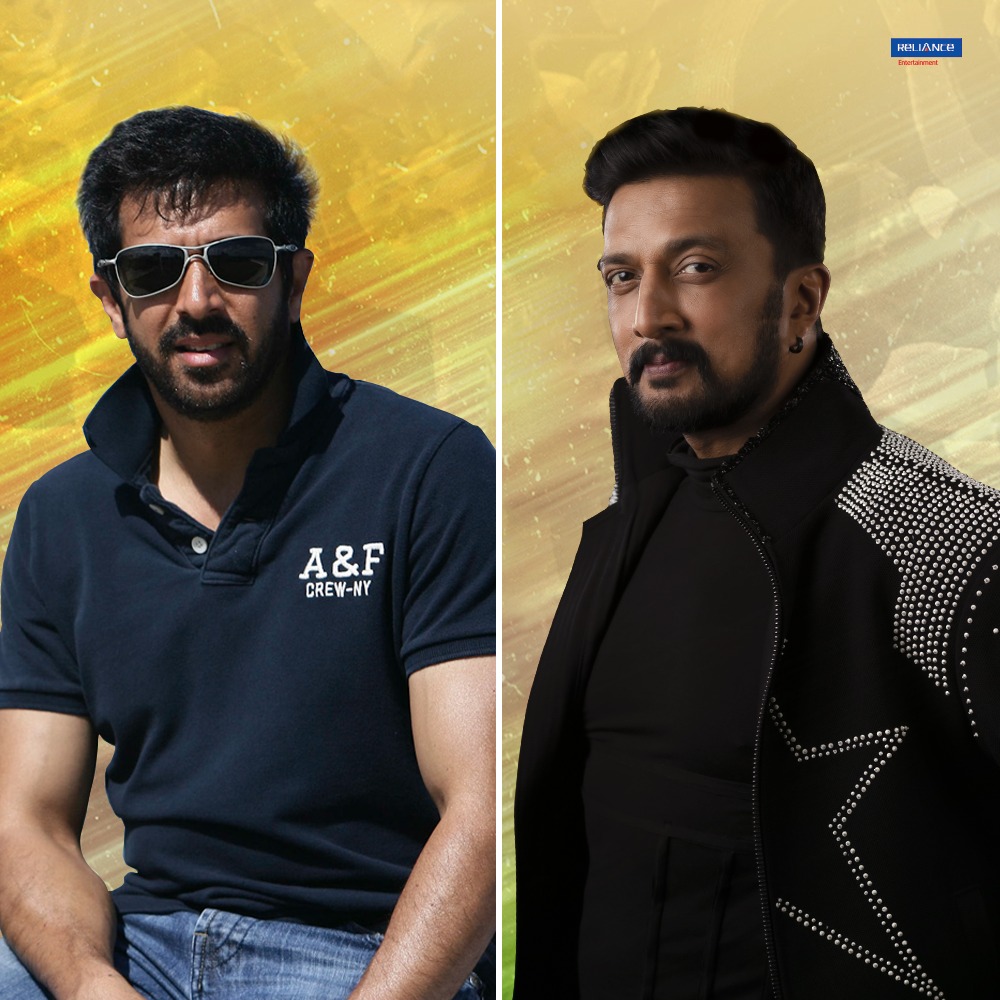 With an illustrious career spanning over more than 2 decades, Kichcha Sudeepa is one of the most notable stars of Indian Cinema as well as an acclaimed directorproducer, screenwriter and television host. He has won many prestigious awards namely Filmfare Awards South, SIIMA Awards, Karnataka State Film Awards, Nandi Awards and also International awards in Toronto and Madrid film festivals. His notable films include Nandhi, Eega, Rakta Charitra and Dabangg 3. The movies he makes are refreshing and revered by audiences.

Happy to present the Kannada version of 83, Kichcha Sudeepa says, “83 is the incredible true story of the greatest victory in 1983 that has made cricket a religion in India. It is a story that needs to be told and I am proud to present one of the most awaited films in India and the cricketing world.”

Kabir Khan, Director and Producer, says, “I feel privileged to have Kichcha Sudeepa as the presenter and to have him be a part of promoting our film in the South. With the involvement of this enormously acclaimed star, I am sure, ’83’ will be received well by the local audience with its Kannada version.”