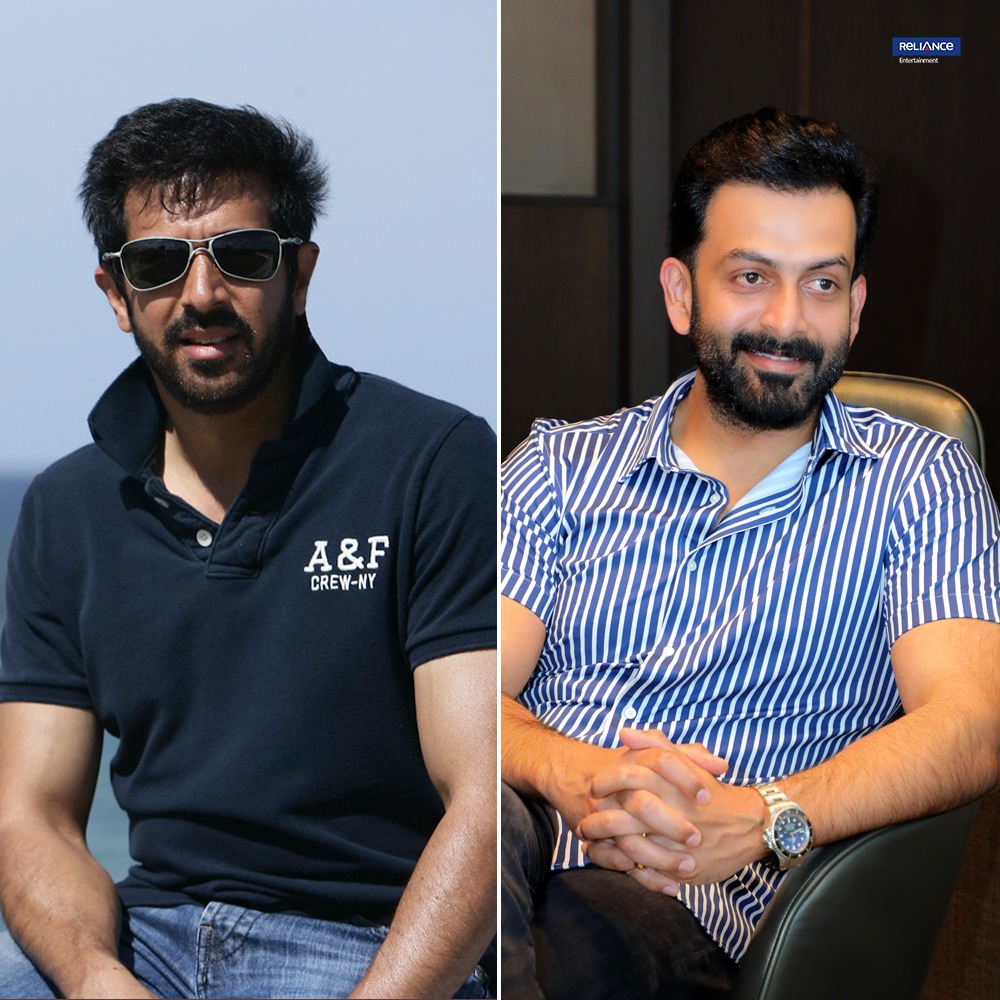 Indian Rupee, Raavanan, and Naam Shabana fame Prithviraj Sukumaran is one of the bright young superstars of Indian Cinema as well as an accomplished directorproducer. He has more than 100 films under his belt across genres. The films produced by his company Prithviraj Productions have been unique and have garnered several accolades. His directorial venture Lucifer is the highest grossing film of all times in Malayalam.

Glad to present the Malayalam adaptation of 83, Prithviraj Sukumaran says, “83 is an unbelievable true story of the greatest triumph of the Indian cricket team 1983. It is a riveting tale that needs to be told and I take pride in presenting one of the most awaited films across India and the rest of the world.”

Kabir Khan, Director and Producer, says, “We are honored to have Prithviraj Productions on board and support the release of the Malayalam version of 83. The film has a pan India connect and with the support of Prithviraj it is sure to appeal to the local audience.”