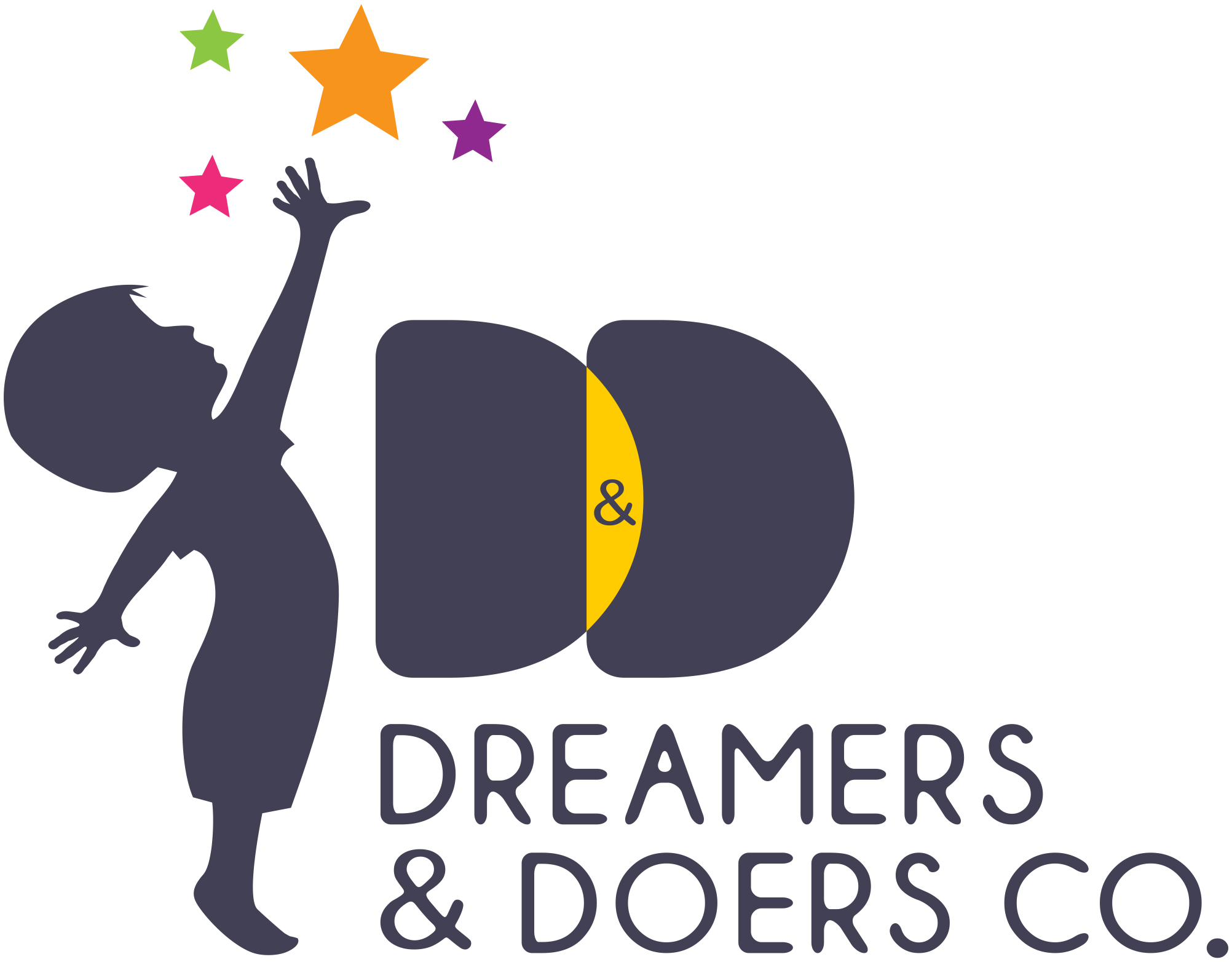 Mumbai, March 28, 2022: Reliance Entertainment has announced the setting up of a new premium content studio, ‘Dreamers & Doers Co.’. The studio will bring the best stories, creators, directors and platforms together to deliver premium, exciting and new-age content to audiences.

The studio will follow an “idea and creator first policy “and aims to provide world-class shows in a burgeoning market where the audience is constantly hungry for aspirational, exciting, high-octane entertainment. The idea is to curate a space where creators, directors, showrunners and writers feel comfortable making the best shows and films of their careers. The company is also working with leading rights holders to bring top-of-the-line scripted and unscripted international formats to India.

Dreamers & Doers Co. is spearheaded by former ZEE TV programming head Namit Sharma, an industry veteran with more than 25 years of experience. Apart from his experience with various leading media companies like Sony Entertainment Television, Wizcraft and Yashraj Films, he has also produced well appreciated and successful digital series along with Reliance Entertainment in the last few years. Some of them include Kaushiki, Girlfriends, YoKe Hua Bro (all on Voot), Promax award-winning branded content series Teachers Genuine Stories, comedy special Family Tandoncies featuring Amit Tandon for Netflix and multi-award-winning Black Widows for Zee5. In the past, he has served as the executive producer for Indian Idol Season 5, and creative director for Sanjeevani: A Medical Boon.

Namit Sharma, CEO, Dreamers & Doers Co., says, “I am excited to take this new step in my journey with Reliance Entertainment. The studio feels like home and encourages executives like myself to dream big and make it all happen. I am thankful for this opportunity. We have a lineup of some incredible stories co-created with top-of-the-line writing and directing talent and cannot wait for the audience to experience them”

The first production of the studio is slated to be ‘Blood’, a Disney+ Hotstar original and an official adaptation of the award-winning Irish psychological thriller of the same name. The showrunner of the series ‘Blood’ is Gurmmeet Singh (Mirzapur, Inside Edge) and the Director is Mihir Desai (Mirzapur).

Reliance Entertainment is one of India’s largest film and Entertainment Company. A pioneer in forging strategic alliances with the finest creative partners in domestic and international markets, the company is a leader in various segments of the Media and Entertainment industry including Films, Streaming, TV, Animation, Gaming, and Digital businesses. Reliance Entertainment has developed strong IPs, content creation capabilities as well as global marketing and distribution acumen to emerge as a highly respected and sought-after partner across its various businesses.

Internationally, Reliance Entertainment has partnered since 2009 with iconic film producer and director, Steven Spielberg, in the formation of DreamWorks Studios, and thereafter, Amblin Partners. This relationship has produced several successful films such as The Help, War Horse,  Lincoln, The Hundred-Foot Journey, The Girl on the Train, A Dog’s Purpose, Bridge of Spies,  The Post, 2019 Golden Globes, and Oscar-winning film, Green Book & 2020 Academy Award  nominee and Golden Globes winner 1917.