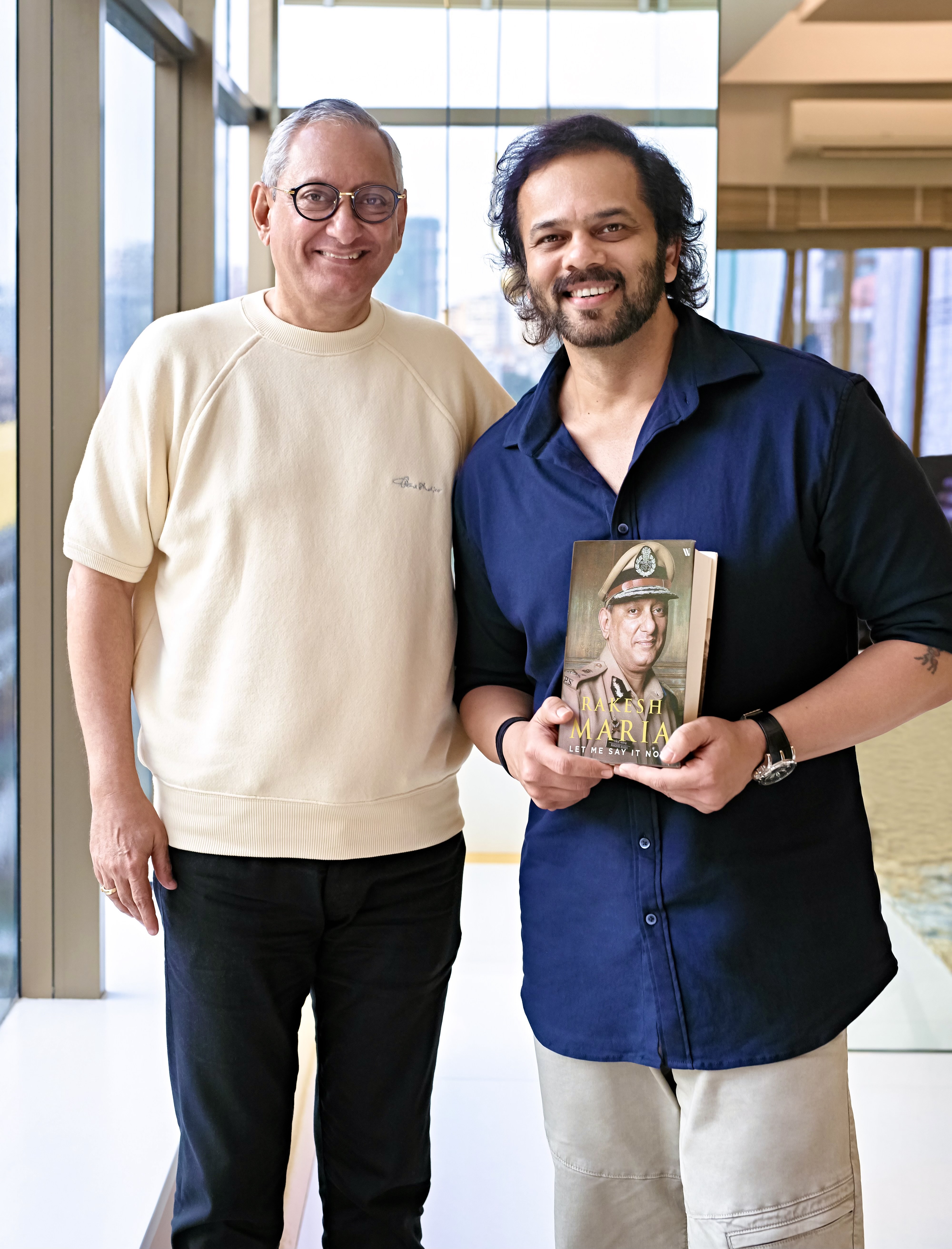 The biopic will be based on the experiences of his accomplished career and will be mentored by the ace filmmaker, Rohit Shetty himself.

Talking about the announcement, producer & director, Rohit Shetty said, “Rakesh Maria: The man who stared terror in the face for 36 years!! His incredible journey spans all the way from the 1993 blasts in Mumbai, the underworld menace, to the 26/11 Mumbai terror attacks in 2008. Feel truly honored to be bringing this real-life super cop’s brave & fearless journey to the screen!!”

Rakesh Maria, an IPS officer, cleared his Civil Service Examination from the 1981 batch. As Deputy Commissioner of Police (Traffic) in 1993, he cracked the Bombay serial blasts case, and later moved to DCP (Crime) and then Joint Commissioner of Police (Crime), of the Mumbai Police. Maria solved the 2003 Gateway of India and Zaveri Bazaar twin blasts case.  Maria was also given the responsibility of investigating the 26/11 Mumbai attacks in 2008 and interrogated Ajmal Kasab, the only terrorist captured alive, and successfully investigated the case.

Rakesh Maria commented, “It is exciting to re-live the journey, especially when piloted by a brilliant director like Rohit Shetty. More than the nostalgia, it’s also a valuable opportunity to place before the people the extraordinary work of the Mumbai Police when facing tough challenges and working against all odds.”

Reliance Entertainment is one of India’s largest film and Entertainment Company. A pioneer in forging strategic alliances with the finest creative partners in domestic and international markets, the company is a leader in various segments of the Media and Entertainment industry including Films, Streaming, TV, Animation, Gaming, and Digital businesses. Reliance Entertainment has developed strong IPs, content creation capabilities as well as global marketing and distribution acumen to emerge as a highly respected and sought-after partner across its various businesses.

Internationally, Reliance Entertainment has partnered since 2009 with iconic film producer and director, Steven Spielberg, in the formation of DreamWorks Studios, and thereafter, Amblin Partners. This relationship has produced several successful films such as The Help, War Horse,  Lincoln, The Hundred-Foot Journey, The Girl on the Train, A Dog’s Purpose, Bridge of Spies,  The Post, 2019 Golden Globes, and Oscar-winning film, Green Book & 2020 Academy Award  nominee and Golden Globes winner 1917.