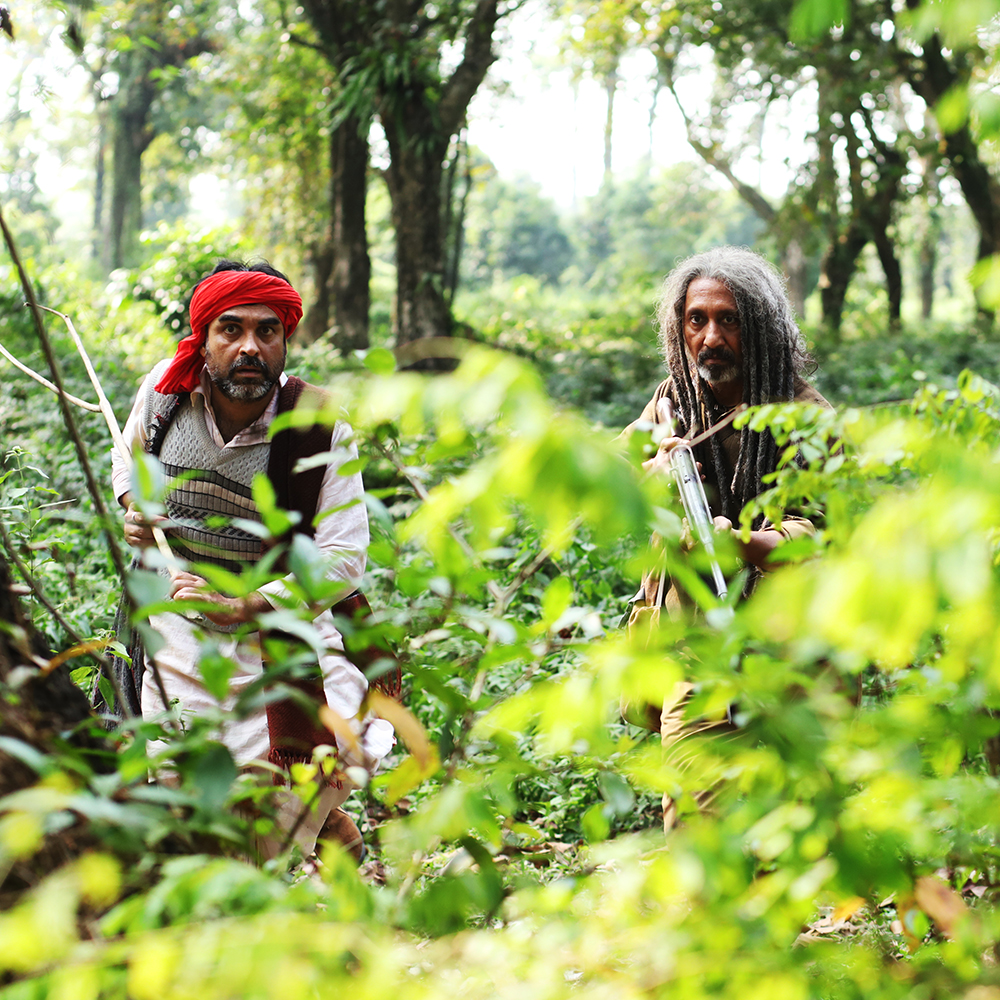 Writer & Director of this film, Srijit Mukherji, has brought forth an insightful story about the adverse  effects of urbanization, man-animal conflict and poverty leading to a bizarre practice in a village that  resides on the edge of a forest.

Srijit Mukherji, winner of multiple National Awards, has directed critically acclaimed films like Autograph  (2010), Jaatishwar (2014), Chotushkone (2015), Rajkahini (2015), Ek Je Chilo Raja (2019) in the Bengali  language among others. ‘Sherdil – The Pilibhit Saga’ will be his second Hindi film after the 2017 period  drama, Begum Jaan.

This being Srijit Mukherji’s dream project, he says, “I am glad to re-unite with Reliance Entertainment to  make ‘Sherdil: The Pilibhit Saga’. I got inspired by the real incident of tragic practises in villages  bordering the Pilibhit Tiger Reserve and I knew I had to capture it in my next. It takes great courage to  sacrifice one’s life to save the family and my film revolves around this heroism with a focus on man &  nature conflict. This subject is really close to my heart and I hope it will ignite the same emotions with  the audiences regarding various social issues in our society.”

Reliance Entertainment is one of India’s largest film and Entertainment Company. A pioneer  in forging strategic alliances with the finest creative partners in domestic and international  markets, the company is a leader in various segments of the Media and Entertainment industry  including Films, Streaming, TV, Animation, Gaming, and Digital businesses. Reliance Entertainment  has developed strong IPs, content creation capabilities as well as global marketing and  distribution acumen to emerge as a highly respected and sought-after partner across its  various businesses.

Internationally, Reliance Entertainment has partnered since 2009 with iconic film producer  and director, Steven Spielberg, in the formation of DreamWorks Studios, and thereafter,  Amblin Partners. This relationship has produced several successful films such as The Help, War  Horse, Lincoln, The Hundred-Foot Journey, The Girl on the Train, A Dog’s Purpose, Bridge of  Spies, The Post, 2019 Golden Globes, and Oscar-winning film, Green Book & 2020 Academy  Award nominee and Golden Globes winner 1917.