Producer-Actor Vidyut Jammwal shares, “Some of the most interesting episodes in Indian history have inspired IB 71. With this film, Action Hero Films pursues the endeavour to unravel a riveting story envisaged by gifted writers. I have full faith in Sankalp Reddy’s vision as a filmmaker.”

Not all victories are won on the battlefield; some are won with clever manoeuvres. The film depicts the precursor to the Indo-Pak war that gave India the necessary advantage to win it. Vidyut will be seen spearheading the film as an Intelligence Officer and it couldn’t have asked for a better lead. This compelling story which will be helmed by Sankalp Reddy, who has a certain sensitivity towards the subject of the film. The makers are excited to bring a story that is a celebration of unsung heroes who want no credit for their contribution to the country.

Shibasish Sarkar, Group CEO, Reliance Entertainment, says, “This subject has not been explored much in Indian Cinema and the novelty and significance of this part of Indian history has inspired us to produce this story with Vidyut and Sankalp. We are looking forward to giving the audience a glimpse of history and loads of thrills!”

Director Sankalp Reddy says, “IB 71 is about what goes on before a triumph and a very different kind of heroism is at play in its story. These are the themes that I connected with when the story was narrated to me. I’m very happy that the producers have shown tremendous belief in my vision. This film is truly special for me.”

Produced by Action Hero Films, co-produced by Abbas Sayyed, directed by Sankalp Reddy, starring Vidyut Jammwal, with the story by Aditya Shastri and screenplay by Storyhouse Films LLP, IB 71 will hit the floors at the end of 2021. 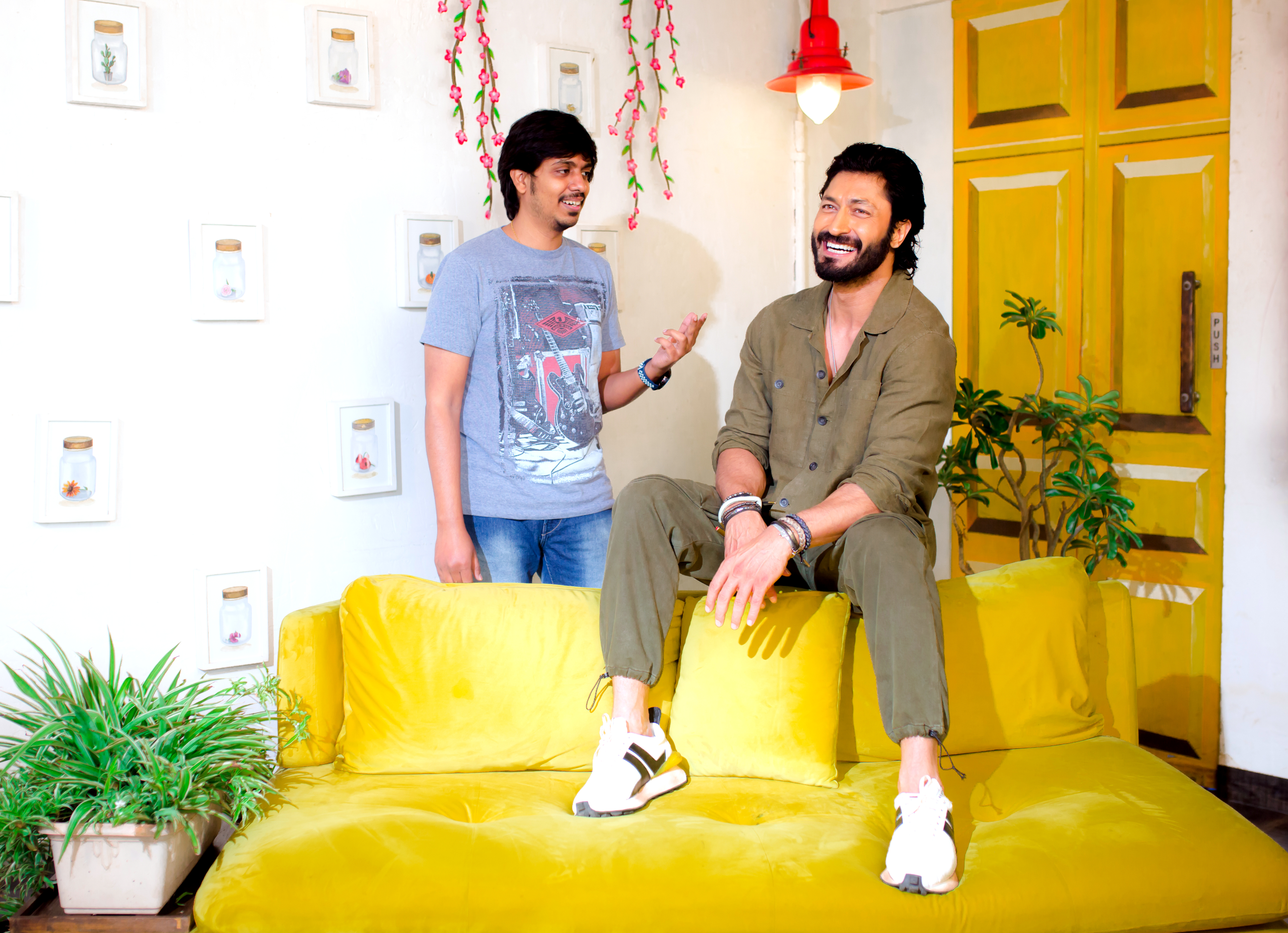